How to make a crowdfunding company in Latin America? 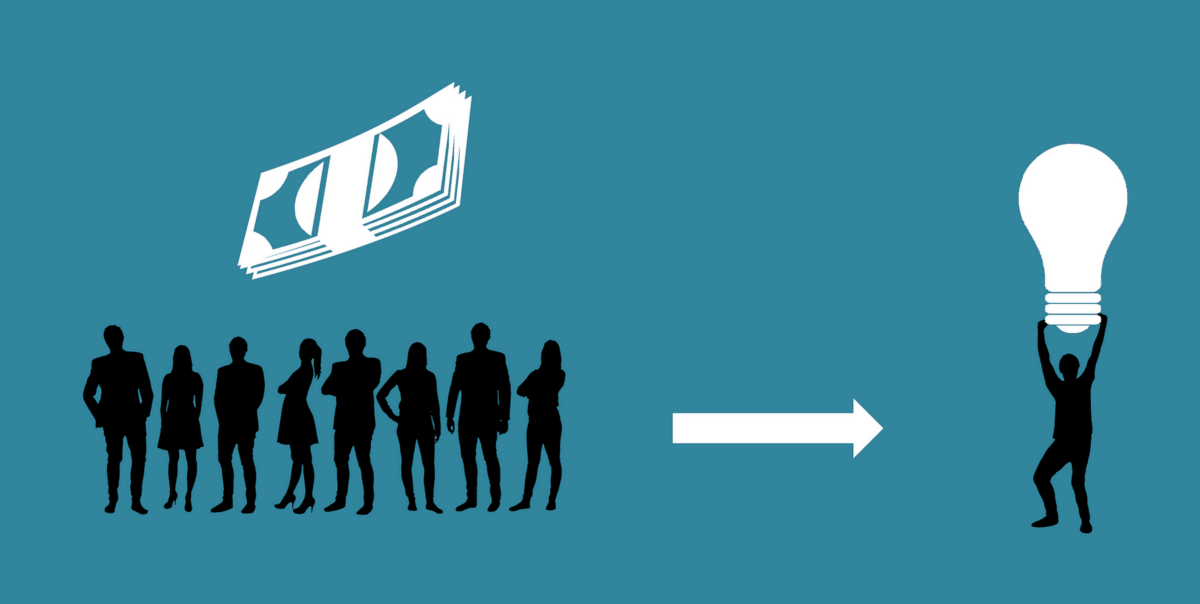 The expected regulation of the financial crowdfunding industry in Latin America is becoming a reality. Thus, this year we are witnessing the first authorization requests to operate as a crowdfunding platform in cases such as Mexico and Colombia, where there is already a legal framework in this regard; There is also a high expectation about reaching this stage before the presentation of the bills to regulate the crowdfunding phenomenon in cases such as Peru and Chile.

The benefits of crowdfunding on investment and financing, and even more, its importance in Latin American countries, are widely known. So, to be clear about the regulatory frameworks that have been introduced and those that are expected, which will govern obtaining an authorization to operate as a crowdfunding platform management company, we present a brief summary of what is happening in the countries mentioned:

Mexico: On March 9, 2018, the Law to Regulate Financial Technology Institutions was published, where, among others, it is established that crowdfunding activities can only be carried out by companies authorized as Collective Financing Institutions (IFC). This Law has been regulated on September 10, 2018 by the National Banking and Securities Commission (CNBV), through the General Provisions applicable to Financial Technology Institutions, which have been modified on March 25, 2019.

In response to the entry into force of said regulations, companies that carried out activities corresponding to IFCs could request authorization to operate as regulated entities until September 25, 2019. At the end of this period, the CNBV has received a total of 25 authorization requests to operate as an IFC; being that those who did not submit an application for this purpose may not perform crowdfunding operations.

Colombia: On July 31, 2018, by Decree 1357, Decree 2555 of 2010 was modified in relation to the collaborative financing activity, which may only be developed by corporations of exclusive purpose, stock exchanges and trading systems of values. To date, it is known that the Financial Superintendence of Colombia approved the first investment crowdfunding platform, administered by the Colombian Stock Exchange, through the approval of its respective Operating Regulations on October 15, 2019.

Chile: On February 11, 2019, the Financial Market Commission (CMF) has published a White Paper entitled “General Guidelines for the Regulation of Crowdfunding and Related Services”, as well as its normative project called: “Law regulating Financing Collective and other related services ". In this regard, the scope of this project includes both the regulation of crowdfunding services themselves, and those considered related; proposing, in that sense, the mandatory authorization on collective financing platforms, companies of alternative transaction systems, credit and investment advisory services, custody services, order routing and intermediation of financial instruments. Likewise, all these services may be provided both by the companies that register with the CMF and by those entities that operate in the stock market providing similar services.

Peru: On June 13, 2019, the Committee on Economy, Banking, Finance and Financial Intelligence of the Congress of the Republic of Peru, in response to Draft Law No. 3803/2017-CR, 3403/2018-CR and 4324 / 2018-PE, presented by different fronts, has approved an opinion with a substitute text entitled “Law Regulating Participatory Financial Financing”. Said Opinion mainly considers the regulations proposed through the project No. 4324/2018-PE, presented on May 13, 2019, which was prepared from a joint work between the financial regulators of Peru and the association of financial technology companies in Peru.

The approved regulatory proposal establishes that the Superintendence of the Securities Market (SMV) will be the regulatory and supervisory entity of the companies that carry out financial crowdfunding (“Participatory Financial Financing”), which may be companies constituted for such purpose and authorized as “Companies Administrators of Participatory Financial Financing Platforms”, the companies supervised by the SMV and the companies of the financial system regulated by the Superintendence of Banking, Insurance and AFP (through subsidiaries incorporated in Peru).

As of the date of publication of this article, the financial technology business associations are issuing their comments on the proposed normative proposal.

The approved regulatory proposal establishes that the Superintendence of the Securities Market (SMV) will be the regulatory and supervisory entity of the entities that carry out financial crowdfunding (“Participatory Financial Financing”), which may be companies constituted for such purpose and authorized as “Companies Administrators of Participatory Financial Financing Platforms”, the companies supervised by the SMV and the companies of the financial system regulated by the Superintendence of Banking, Insurance and AFP (through subsidiaries incorporated in Peru).

In all cases, in line with the international trend, regulation in these countries establishes that, in order to obtain authorization as a crowdfunding platform management company, standards such as minimum capital, risk management, corporate governance must be met. and information obligations that will be established in the SMV regulations for Peru, and CMF for Chile.

We would like to thank the following people for their collaboration with the content of this document and their comments: Jacqueline Escobar (Peru), Pablo Concha (Chile), Victoria Albanesi (Mexico).